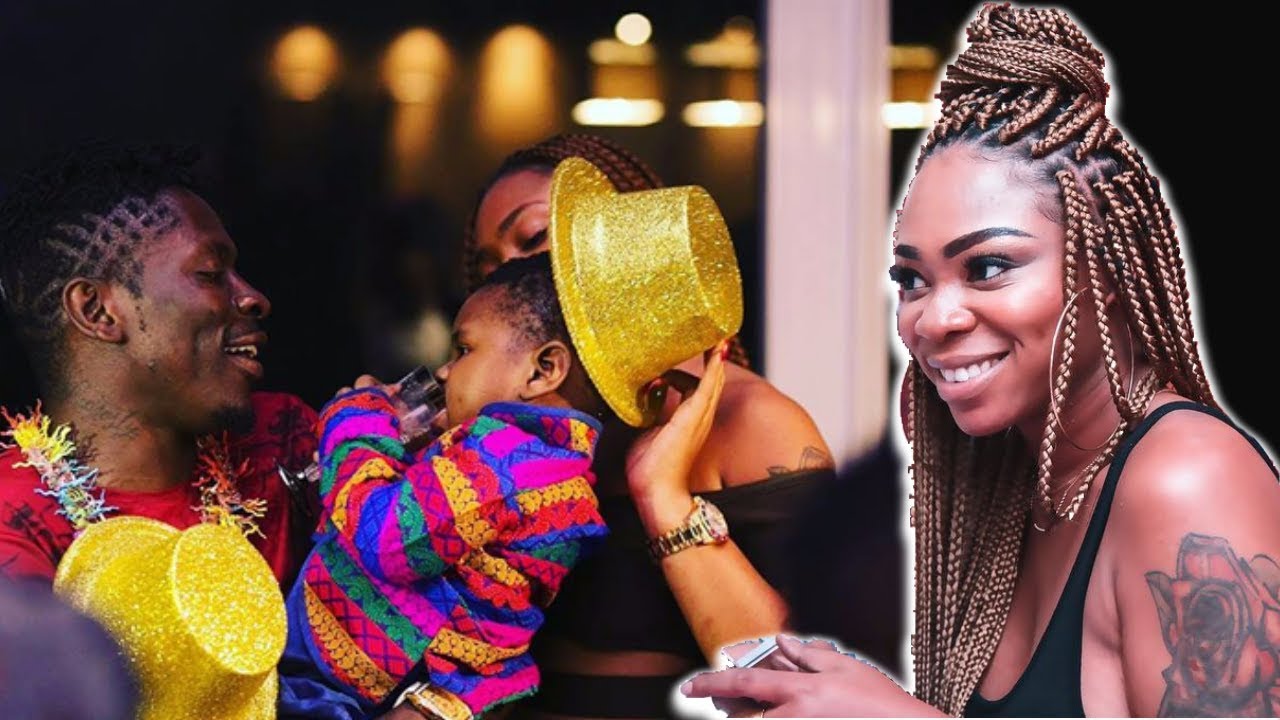 Shatta Wale has sent an interesting note to his former girlfriend and baby mama Michy after his promising relationship came crashing down.

The SM President had started a fresh relationship with one Elfreda where he had revealed his intentions at making the lady his wife.

However, things did not go as planned and Shatta Wale in a series of updates had called their relationship off…a claim that has since been corroborated by Elfreda.

On the back of that, Shatta Wale has asked Michy to treat him differently. He has pleaded her not to laugh at him for failing at sustaining his relationship.

Michy after her failed relationship with Shatta Wale for several years has made several damning revelations about Shatta Wale’s questionable attitude and wild behaviour.

She had bemoaned the harsh way Shatta Wale had put her in when they were together and sometimes expressed her regrets.

With that at the back of Shatta Wale’s mind, he has already asked Michy not to make a mockery of him considering the fact that the reason Elfreda has left him could be the same reason she had also left him.

In a Snapchat update, Shatta Wale had written:

“Shatta Michy pls don’t come and laff at me that I have broken heart oooo. Ok bye”

Next post Article: What killed the actor Psalm Adjeteyfio? Poverty, ill-health, or neglect