The deal recently sat down with The Art of Dialogue show and touched on the ’90s East Coast-West Coast Hip Hop rivalry.

According to Deal, Diddy was at an awards ceremony where he thought he had a chance to win “Producer of the Year.”

Shortly before the ceremony started, he claims Diddy took one of the pitchers on their table and peed in it.

Kidada Jones, producer Quincy Jones’ daughter, and 2Pac’s girlfriend at the time, then walked over to Diddy’s table and started a conversation.

“She was talking to Puff and then next thing you know, she reached over to the pitcher and poured her a glass of … ginger-pee,” Deal said.

“She was about to drink it and [Diddy’s bodyguard] Wolf stopped her from doing it.”

Deal went on to reveal that Kidada Jones — who was also friends with the mother of Diddy’s children Kim Porter  was involved in the party that preceded Biggie’s March 1997 murder and that possibly could’ve been the reason Diddy was about to let her drink his urine.

“Nah, he didn’t stop her,” he continued. “I guess he was [going to let her]. We was all guilty at that time. No lie. We was all guilty. Wolf was the only one … I think Wolf knew her personally, too. I didn’t know who she was at first. That doesn’t really excuse from not saying nothing but …”

When asked if Deal thought Diddy knew Jones was 2Pac’s girl, he confirmed, “Yeah. That industry shit is so close. I could tell you a million girls that are married to rappers, that been with rappers, with this one and that one that I used to put in the cab every morning at 9 o’clock from Puff’s house. They all do the same chicks, man.”

Kidada Jones accompanied 2Pac on the Las Vegas trip where he was killed in September 1996. In a 1997 article from Vanity Fair, she remembered ‘Pac not wanting to go to the Mike Tyson fight at the MMG Grand that night, but he’d already promised Suge Knight he would. He also decided not to take his bulletproof vest because he thought it would “be too hot.”

She says she regrets the decision to this day. 2Pac was shot 13 times shortly after leaving the fight and rushed to the University Medical Center in Las Vegas. 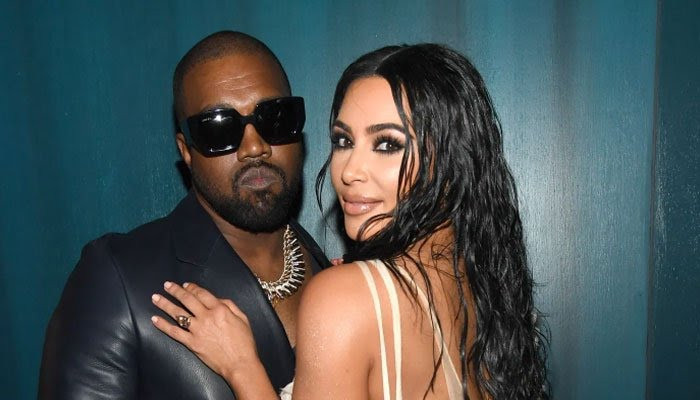