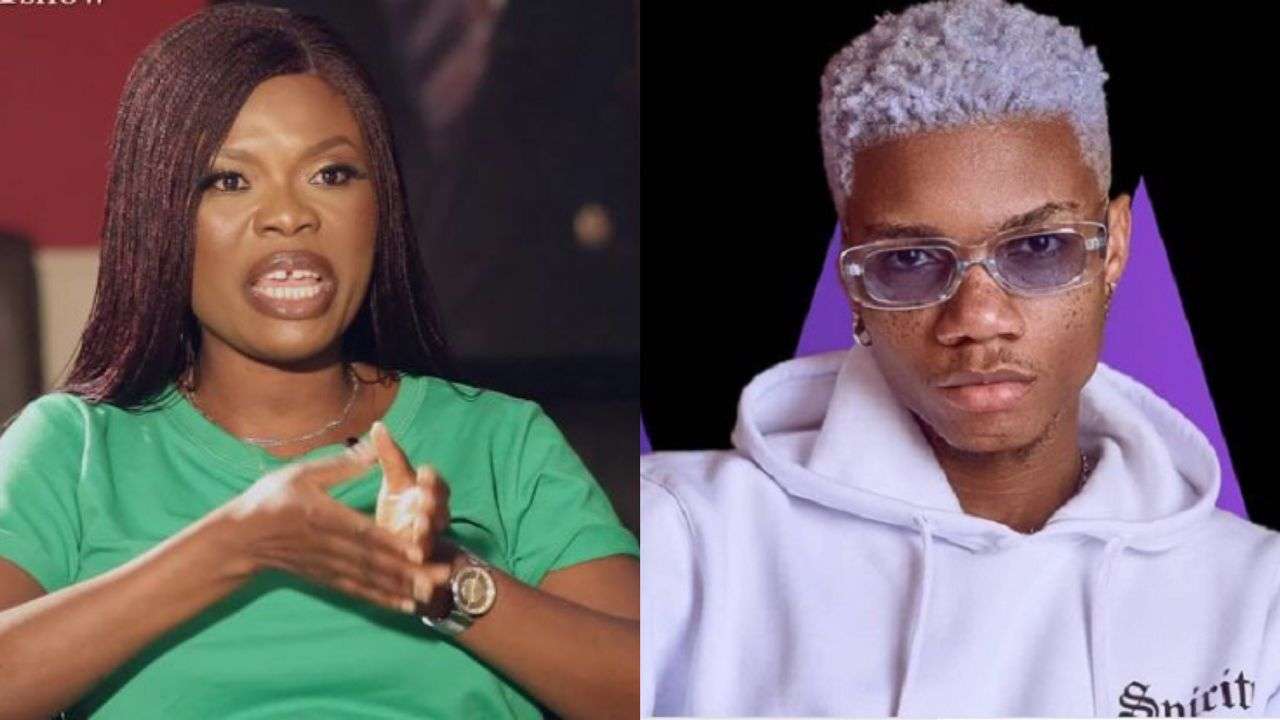 Delay has reacted with a bit of emotion after she came into contact with a tweet KiDi made about her in the past.

KiDi in the past had described Delay as an illiterate.

In a tweet he made at the time, he said he thought Delay was illiterate.

He had written; “I think Delay is an illiterate shruggs.

These words after several years have rubbed the scathing words of Delay who could not hold back but react emotionally.

She intimated that illiteracy did not force her not to become who she is thus Kidi’s opinion about her did not determine the course of her life.

Delay also shared the link to an interview she had with Kidi on her show to prove that despite her illiteracy, she was able to have him on her show eventually.

Illiteracy is not a crime. I guess the end justifies the means after all. I made it in life so that’s what matters! Click on the link below to watch my interview with Kidi!