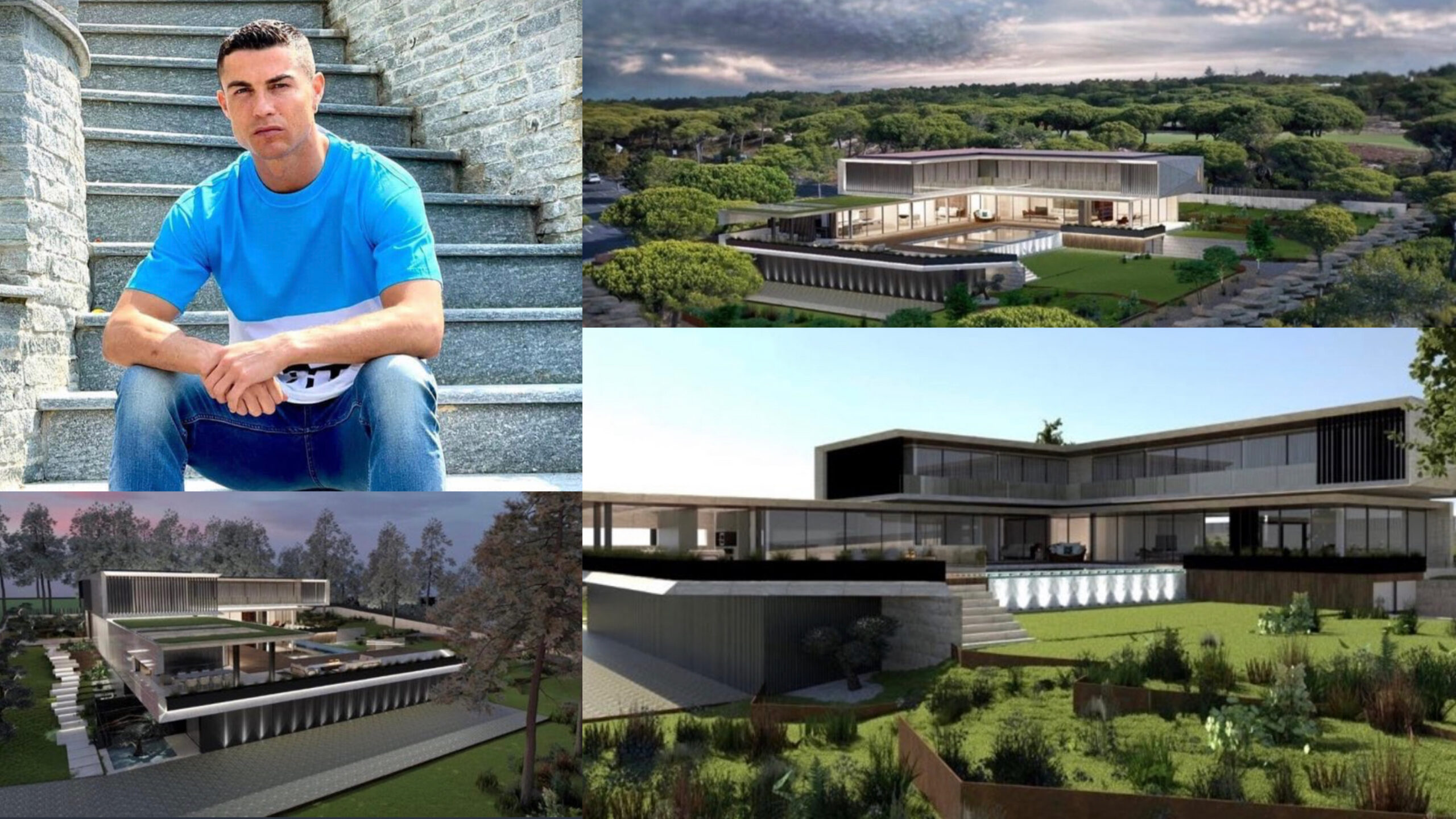 Manchester United forward Cristiano Ronaldo is already planning toward his retirement from football as he builds a million-dollar home to serve as his retirement home.

Ronaldo had set aside £10 million initially.

However, the cost of materials has risen, as has Ronaldo’s drive for excellence.

“He’s pushed for perfection throughout his soccer career, and he wants the same off the pitch,” a reliable source stated.

“For himself and his family, he wants everything to be perfect.

“He plans to retire there after his career is over, and he wants to be completely satisfied.”

Ronaldo’s new property in Quinta da Marinha, on the Portuguese Riviera, will be shared with model partner Georgina Rodriguez, 28.

“The initial budget was roughly £10 million,” another insider added, “but it’s now £17 million.”

“He goes to great lengths to ensure that he and his family are as happy and comfortable as possible.”

“Some adjustments have been made to the original project.”

However, a large portion of the price increase is due to an increase in the cost of construction supplies.

“Everyone knows how high they’ve risen. It’s a problem that isn’t exclusive to Portugal.

The property is planned to be completed late next year.

Next post Mensa Otabil leaves National Cathedral Board of Trustees, this is why