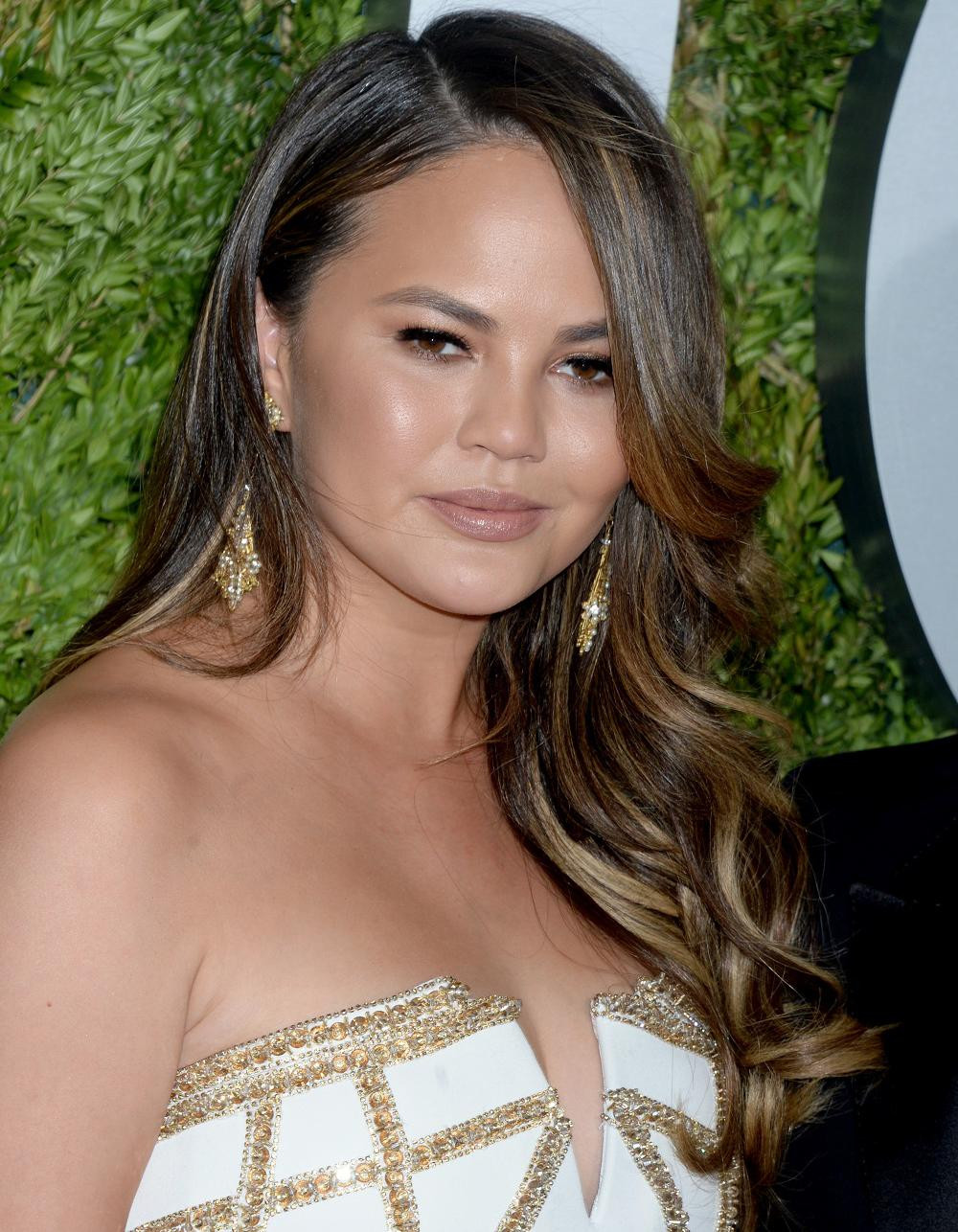 A little over a year after she suffered a pregnancy loss of her third child and son Jack, Chrissy Teigen has initiated a process to potentially expand her family.

The 36-year-old Cravings cookbook author revealed in a social media post over the weekend that she has begun IVF treatments.

Teigen confirmed that she is undergoing IVF once again in the new post she shared. She wrote;

“Hiiii. I posted about it in my stories, but I wanted to let you guys know I’m balls deep in another IVF cycle to save as many eggos as I possibly can and hopefully make some strong, healthy embryos.

“I honestly don’t mind the shots…they make me feel like a doctor/chemist…but the bloating is a bitch.

“So I humbly beg you to stop asking if I’m pregnant because while I know it’s said with excited, good intentions, it just kind of sucks to hear because I am the opposite of pregnant!

“But also like please stop asking people, anyone, if they’re pregnant.”

The supermodel also said that should she get pregnant, she will “be the one to tell” her fans.

Back in September 2020, Teigen announced that she lost her son Jack in the middle of her pregnancy.

Teigen had previously become pregnant with him naturally, while she and husband John Legend conceived their other two children, daughter Luna Simone, 5, and son Miles Theodore, 3, with the help of IVF treatments.