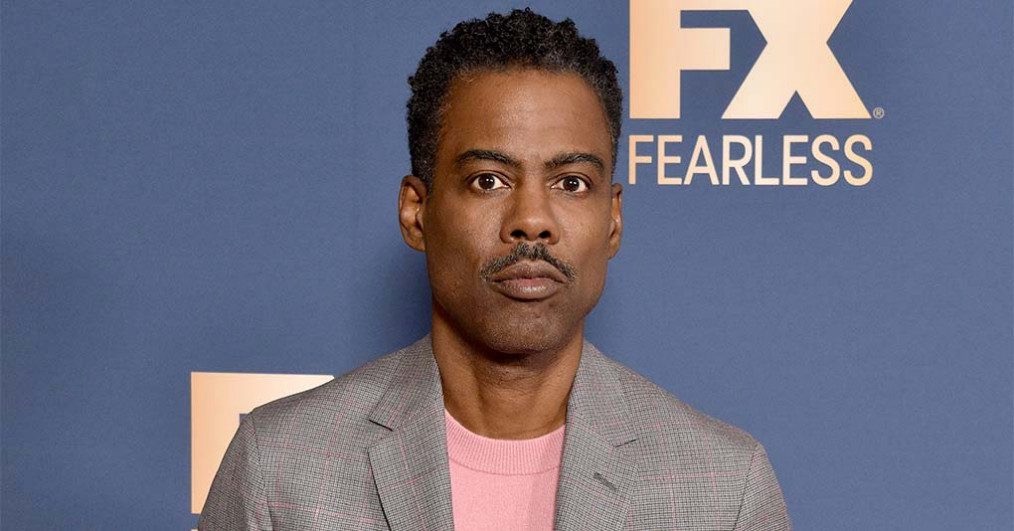 Chris Rock has no desire to attend another Oscars ceremony.

The comic said during his stand-up performance in Phoenix, five months after Will Smith slapped him onstage at the Academy Awards, that he had been asked to host the event the following year but had declined the offer.

Rock reportedly remarked that attending the Oscars again would be like visiting the scene of a crime. He made allusion to the O.J. Simpson murder trial and compared it to telling Nicole Brown Simpson, who had been murdered, “to go back to the restaurant,” where she had left her glasses.

Rock further revealed that, following the iconic slap, he was given a Super Bowl commercial but turned it down during his 90-minute performance on Sunday at the Arizona Financial Theatre.

Rock continued by joking that the King Richard actor was physically superior to him. He declared, “He’s bigger than me.” “A fight between Will Smith and I would not be approved by the state of Nevada.”

Craig Erwich, president of entertainment at ABC, told Deadline in May that he would be open to having Chris Rock host the Oscars again in 2023. Rock has twice served as the program’s host, in 2005 and 2016.

Following the uproar, the Academy decided to bar Smith from the Oscars for the following ten years. After Rock slapped the actor last month for making a joke about his wife Jada Pinkett Smith, the actor later apologized to Rock once more.

“Chris, please accept my apology. In an emotional video, he stated, “My behavior was wrong and I’m available whenever you’re ready to discuss.

Next post Aubameyang joins Chelsea on a £12m deal