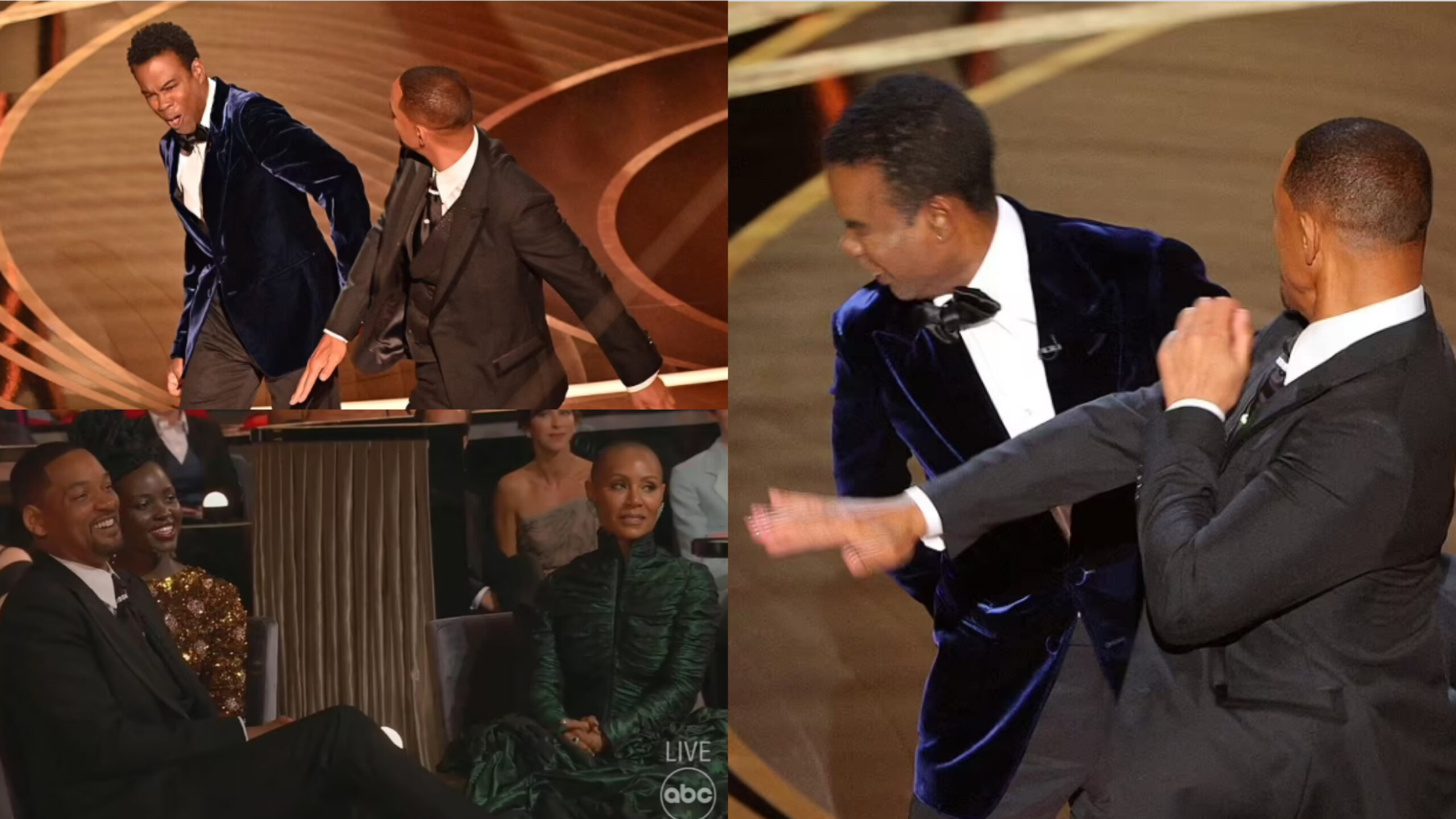 The Academy of Motion Picture Arts and Sciences announced Wednesday, March 30, that it is beginning disciplinary proceedings against actor Will Smith after he slapped Chris Rock on stage at Sunday night’s Oscars event.

The group also revealed that Smith refused to leave the awards ceremony following the altercation despite being asked.

“The Board of Governors today initiated disciplinary proceedings against Mr Smith for violations of the Academy’s Standards of Conduct, including inappropriate physician contact, abusive or threatening behaviour, and compromising the integrity of the Academy,” the Academy wrote in a statement reported by The Hollywood Reporter.

The organization said Smith will be notified at least 15 days in advance of a vote on his violations and penalties, which is consistent with the Academy’s Standards of Conduct and California law. The actor will have the opportunity to provide a written response.

The next board meeting for the Academy is on April 18, when the group “may take any disciplinary action.” Potential penalties include suspension, expulsion, or other sanctions allowed in the group’s bylaws.

The Academy said Smith had been asked to leave the awards ceremony following the altercation but refused. The organization noted that it could have dealt with the situation “differently.”

“Things unfolded in a way we could not have anticipated. While we would like to clarify that Mr Smith was asked to leave the ceremony and refused, we also recognize we could have handled the situation differently,” the Academy wrote.

Rock was presenting the award for best documentary at the Oscars when Smith went on stage and slapped him the comedian after he made a joke about Jada Pinkett Smith’s hair.

As he went back to his seat, Smith shouted, “Keep my wife’s name out of your f—— mouth,” twice.

Smith, who went on to win the Best Actor award that evening for his role in “King Richard,” issued a formal apology the next day, calling his behaviour “unacceptable and inexcusable.”

The Academy on Wednesday called Smith’s actions “a deeply shocking, traumatic event to witness in-person and on television.”

The group also apologize to Rock for the incident, and thanked him for his “resilience.”

“Mr Rock, we apologize to you for what you experienced on our stage and thank you for your resilience in that moment,” the Academy wrote. “We also apologize to our nominees, guests, and viewers for what transpired during what should have been a celebratory event.” 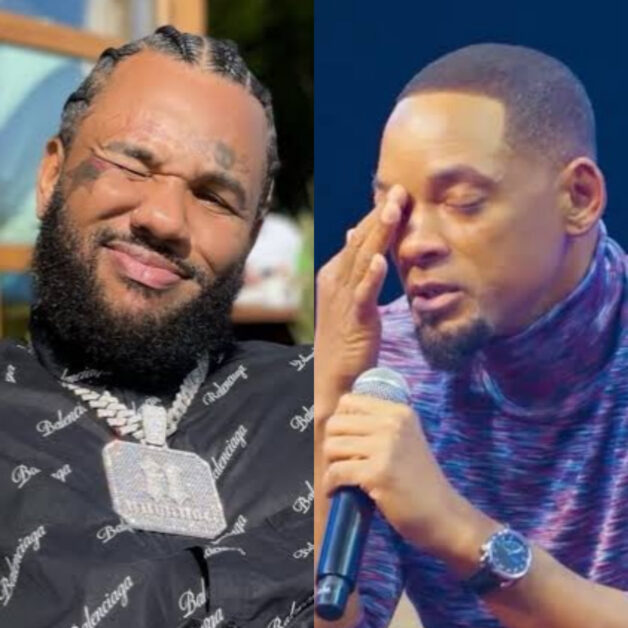 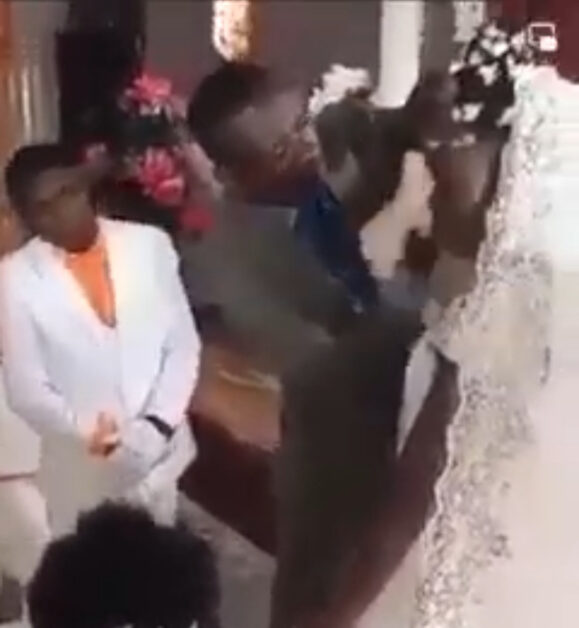