Cardi B has recorded another win in her ongoing legal battle against Tasha K Monday, as a federal judge in Atlanta ordered the YouTube blogger to remove clips and social media posts that a jury in January deemed ‘false and defamatory.’

The blogger, whose real name is Latasha Kebe, was forbidden by the court to post or repost any allegations linking Cardi B, 29, to drug use, prostitution, marital infidelity, or sexually transmitted diseases, according to the outlet.

The New York native, whose full name is Belcalis Marlenis Almánzar, on January 24 was victorious in a $4 million defamation suit against Tasha K in a Georgia federal court.

Last month, she sought the injunction over the posts over ‘harmful and disgusting lies’ that remained online in the wake of the verdict, according to her legal team.

In court documents, Cardi B’s legal team had noted that in the wake of the January verdict that ‘not all of the videos and posts containing the defamatory statements have been removed from defendants’ social media accounts.’

Tasha K was a ‘constant ongoing threat’ against the singer after telling the court in January that she wouldn’t cease posting defamatory items about the singer unless she was legally forced to, Cardi B’s lawyers said.

The I Like It artist’s legal team said that ‘despite the overwhelming evidence entered at trial and a unanimous jury verdict against (Kebe and her company) on all of plaintiff’s claims, they continue to insinuate that the defamatory statements are true,’ citing a January 26 tweet from Tasha K that stated that ‘No LIES were told on anyone.’

In the January case, the jury found Tasha K’s posts against the singer were done with ‘actual malice,’ and ordered her to pay Cardi B $1.5 million in damages, $1.25 million in punitive damages and more than $1 million for legal fees.

Tasha K subsequently took to YouTube to say that she was planning on appealing the verdict; if she wins her appeal, she can petition the court to modify the injunction issued over the posts. 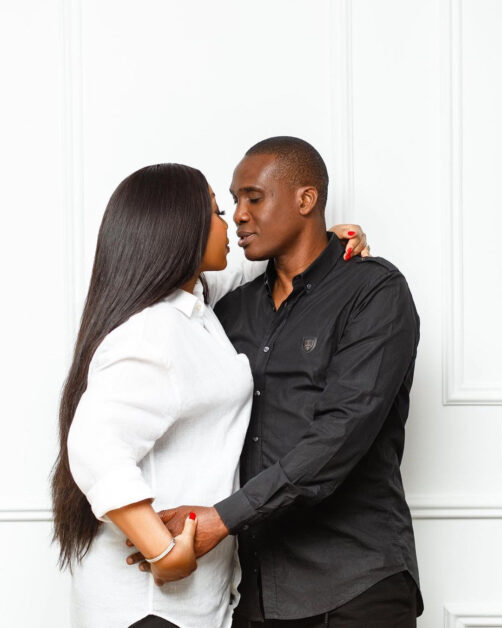