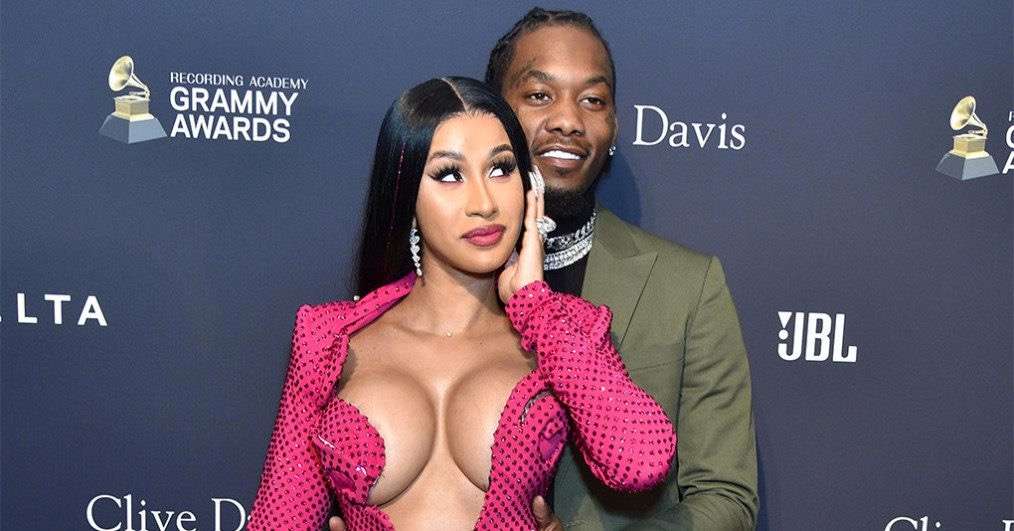 As a result of a troll making fun of her husband’s adultery, Cardi B is disclosing her graphic text exchange with Offset.

The author published an image of SpongeBob SquarePants staring at his phone with the caption, “Man eat that d**k,” and stated, “This is how Offset be w/ random ladies when Cardi B be away from house.”

Cardi, however, shocked the troll when she replied with a screenshot of private emails she had sent with her husband in which they discussed the aspects of their sex.

In reality, this is how he is. She wrote “Thank you” with a kissing-face emoji.

Offset, who is known as “Hubbington” on Cardi’s phone, described a passionate night of making love in his messages.

Cardi tweeted a GIF of Robert Redford from the 1972 film Jeremiah Johnson after swiftly deleting the NSFW screenshot. The “WAP” hitmaker captioned her photo, “Ms.Wap for a cause puuuurrrrrrr…

The couple is still together and raising their two kids. The parents of Kulture and Wave just finished off their fifth wedding anniversary, and a reception may follow.