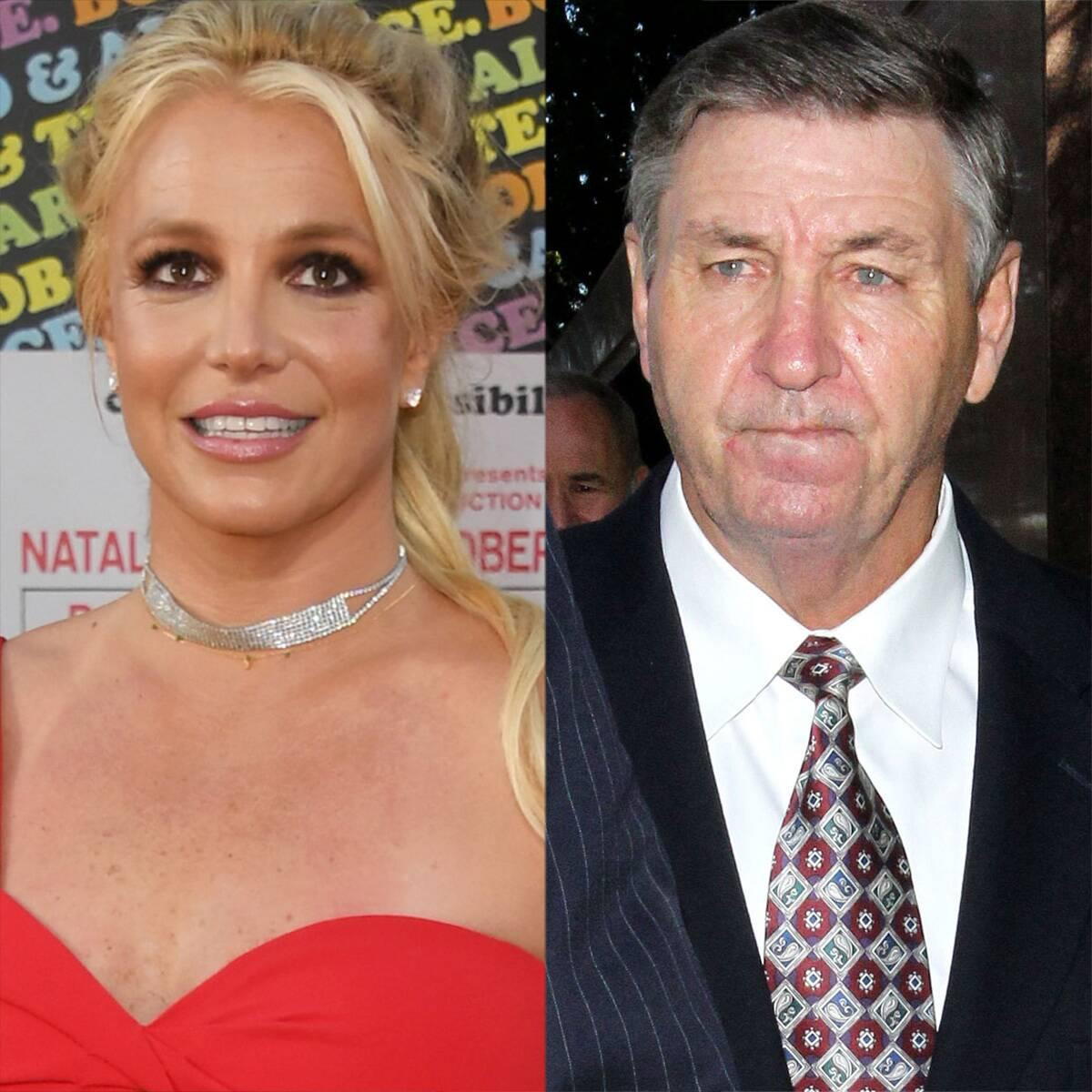 American music star Britney Spears has said her estranged father, Jamie Spears “stripped” her womanhood away when he established a conservatorship in 2008.

In a lengthy Monday Instagram post that has since been deleted, the singer disclosed that she will never forget the day her father became a conservator and began controlling her personal, medical and financial affairs.

“The first day my dad became a conservator I will never forget !!!He said sit down in that chair … we’re going to have a talk …

“He said ‘I’m Britney Spears and I call the shots from now on’ and ever since that day I felt a huge part of my womanhood stripped from me … I was never the same.”

Spear’s claim of Jamie trying to assume her identity matches up with a claim made in a bombshell report by Ronan Farrow for The New Yorker in July 2021.

Former family friend Jacqueline Butcher claimed that Jamie, 69, called his famous daughter “fat,” a “whore,” a “terrible mother” and would often allegedly bellow, “I am Britney Spears!” in the early stages of the restrictive legal arrangement.

The singer’s conservatorship was finally dissolved in November 2021, delighting the singer, her attorney Mathew S. Rosengart and her legions of #FreeBritney supporters. 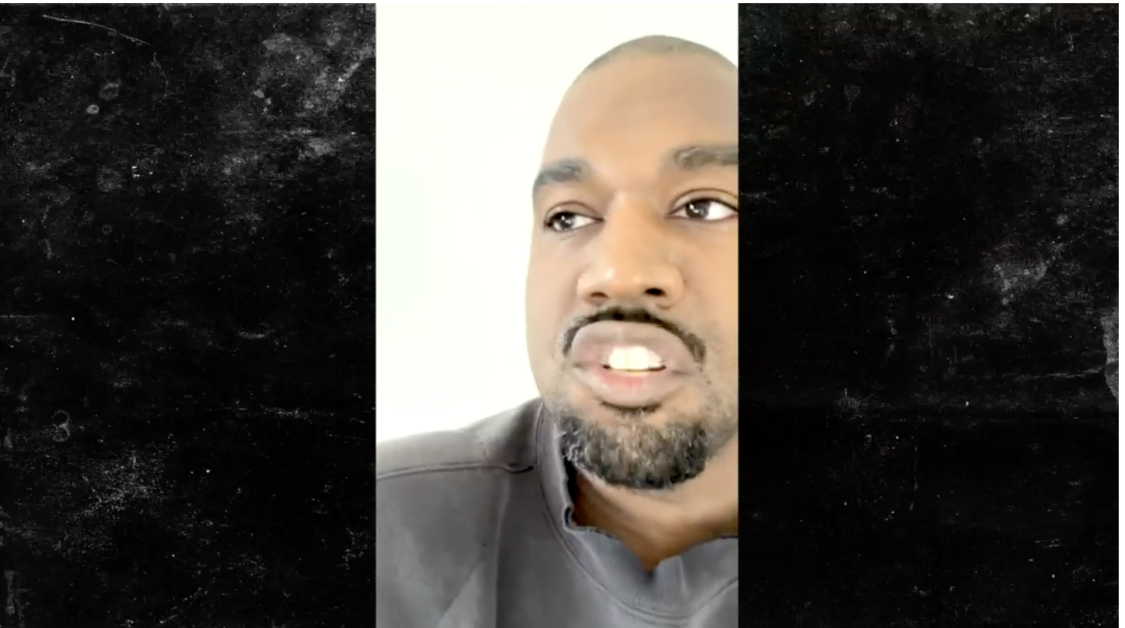 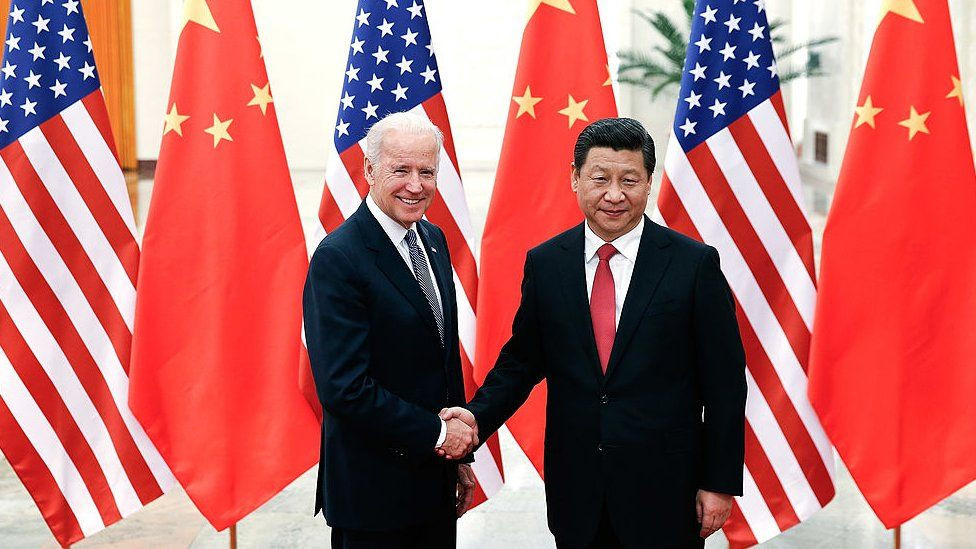