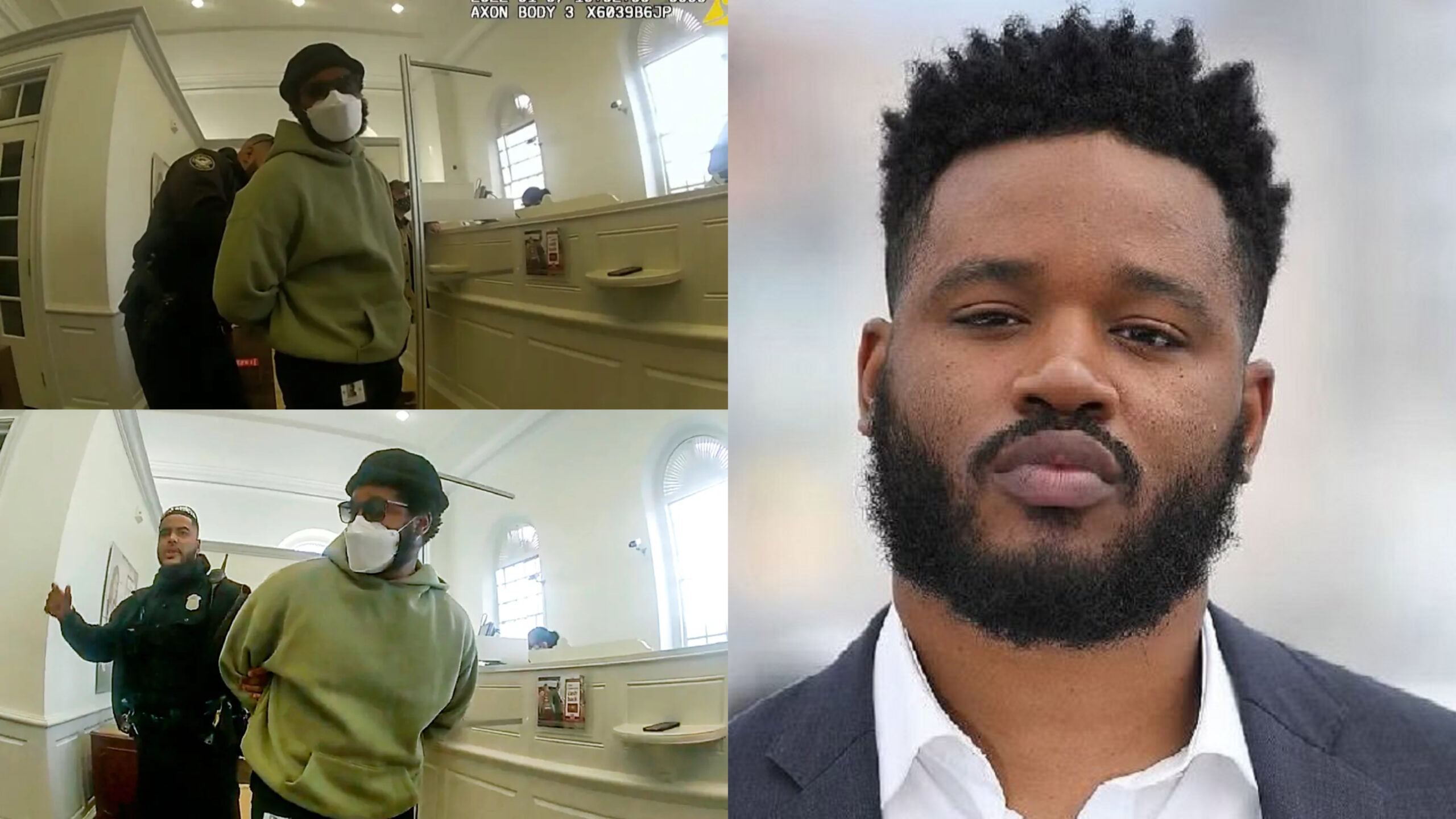 Atlanta police temporarily handcuffed movie director Ryan Coogler after he was mistaken for a robber after he slipped a teller a note while attempting to withdraw a large sum of money from his account, according to authorities.

According to a police complaint, the “Black Panther” filmmaker stepped into a Bank of America branch on Jan. 7 and handed the teller a withdrawal sheet with a note written on the reverse urging her to “be cautious when handing him the cash.”

The teller “received an alert notification” on her computer and quickly alerted her manager that Coogler was attempting to rob the bank, according to the report.

He was attempting to withdraw more than $10,000, and the teller “received an alert notification” on her computer and quickly alerted her manager that Coogler was attempting to rob the bank, according to the report. The bank employee is a Black woman, while the manager is a White man.

A black Lexus SUV was parked out front with the engine running when police arrived at the bank branch in the posh Buckhead district. A police officer spoke with the male driver, who stated that he was waiting for Coogler inside the bank. The identical information was given to police by a female passenger.

The driver’s description of Coogler matched the description of the man accused of attempting to rob the bank, according to the report. Both the driver and the passenger were arrested in the back of a police van, but they were not handcuffed.

Two other cops had gone inside the bank and had handcuffed Coogler.

Officers approach Coogler from behind as he stands at the counter wearing a light gray hooded sweatshirt, a black cap, sunglasses, and a white mask, according to body camera video released by police.

“Whoa, whoa, what’s going on?” Coogler exclaims as a cop draws his weapon and another urges him to put his hands behind his back.

Coogler tells them he’s just trying to get money out of his own account as he’s led away from the bank.

According to the report, police decided that the teller made a mistake and that Coogler “was never in the wrong.” The other two people were promptly released from the back of the patrol van after the handcuffs were removed.

Ryan Coogler was clearly stunned when cops pulled guns on him as he tried to make a legal withdrawal from his bank account … and it was all caught on police body cam footage. pic.twitter.com/tlFWNSK5iQ

Following the incident, social media black voices expressed their displeasure with Coogler’s treatment, expressing their fury at the scenario.