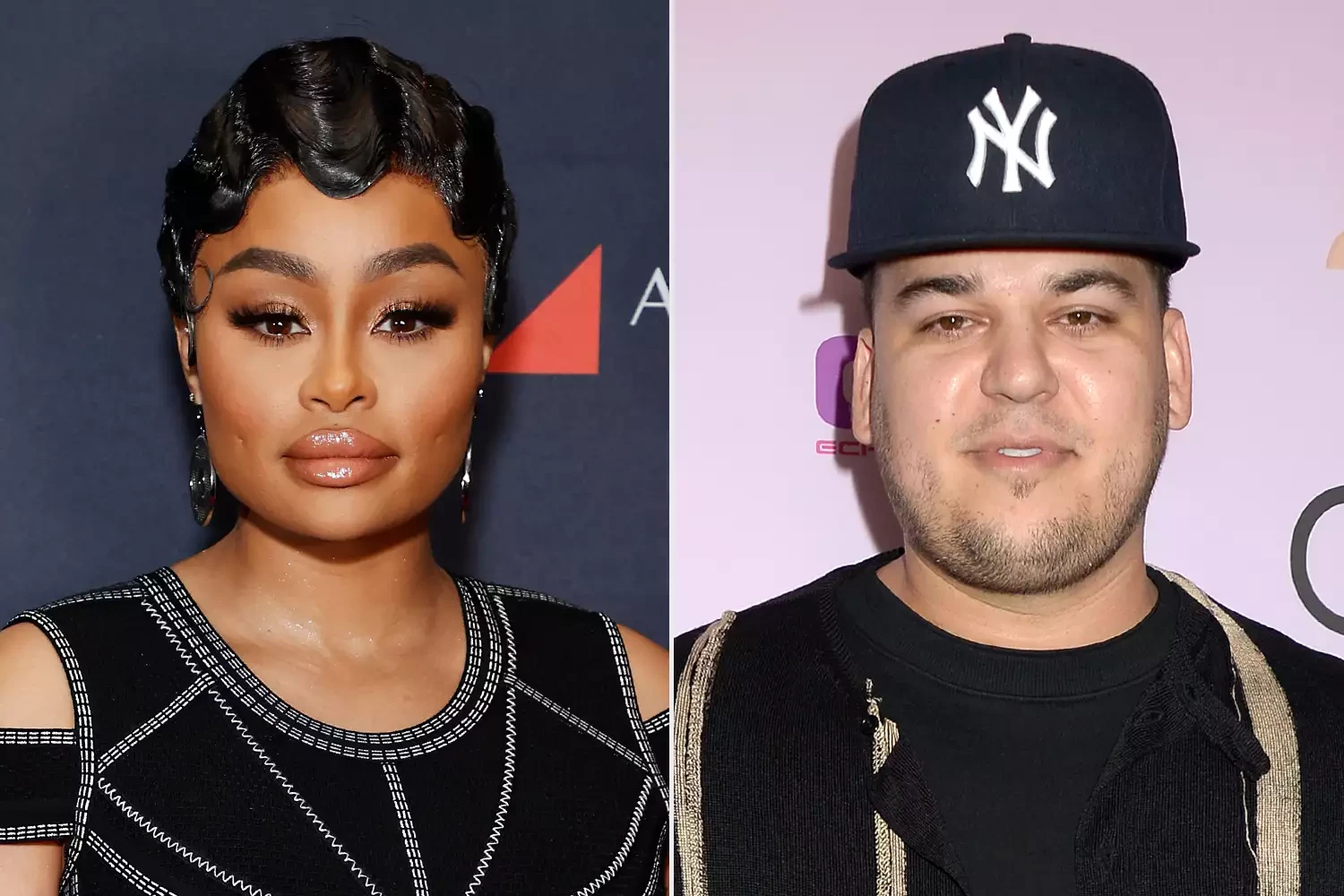 This comes after Rob, 35, her co-star in the reality show ‘Rob and Chyna’ had claimed that the two reached a settlement agreement in May in which she dropped her lawsuit against him.

But Chyna, 34, denied signing such an agreement and wants her day in court to seek cash damages from Rob, who she dated between 2016 and 2017.

He responded by sending his lawyers to court in Los Angeles to file a motion asking a judge to enforce the ‘settlement’, claiming Chyna was trying to back out of the deal.

On Thursday, June 16,  LA Superior Court Judge Gregory Alarcon sided with Chyna and ruled that no legal agreement was reached between the former couple.

He denied Rob’s motion to enforce the settlement agreement his lawyers said they had.

His attorney, Todd Eagan, argued on Thursday that the settlement Chyna now says she didn’t sign, was actually agreed upon on May 23 via email by her attorney Lynne Ciani.

He added, that Rob lived up to his side of the bargain by getting Chyna removed from the Jones lawsuit.

‘We performed the request…..And we got the dismissal (of the Jones case), signed by Mr. Jones.’

’She is trying to re-trade after we performed our part of the agreement,’ said Eagan. ‘It’s a classic bait and switch with them saying now, “We want hundreds and thousands of dollars.”’

Ciani called Eagan’s motion to enforce the settlement he claimed Rob had, ‘absurd’ and ‘preposterous.’

‘There is no binding agreement to enforce,’ she told the court Thursday. ’They are trying to enforce an unenforceable agreement.’

‘We have a legal right to go to trial.’

‘What X amount of dollars would get this settled,’ she said. ‘If we came up with an amount to agree on, we would not be here today.’

Eagan proposed sending the case to a settlement judge for a ‘negotiated resolution.’

‘The parties do want to settle this case,’ he said. ‘Mr. Kardashian thought he had an agreement.

‘He doesn’t want his daughter in five or 10 years to read about a fight between her parents involving sexually explicit images.’

Thursday’s ruling comes after Chyna lost to the Kardashian women in April when the jury in her $108 million defamation lawsuit against the billionaire family awarded her zero in damages.

‘Chyna is very pleased that the trial judge denied Rob’s motion to “enforce” a settlement that never existed.

‘He was never criminally prosecuted. It is finally time for Rob to be held accountable in a court of law.’