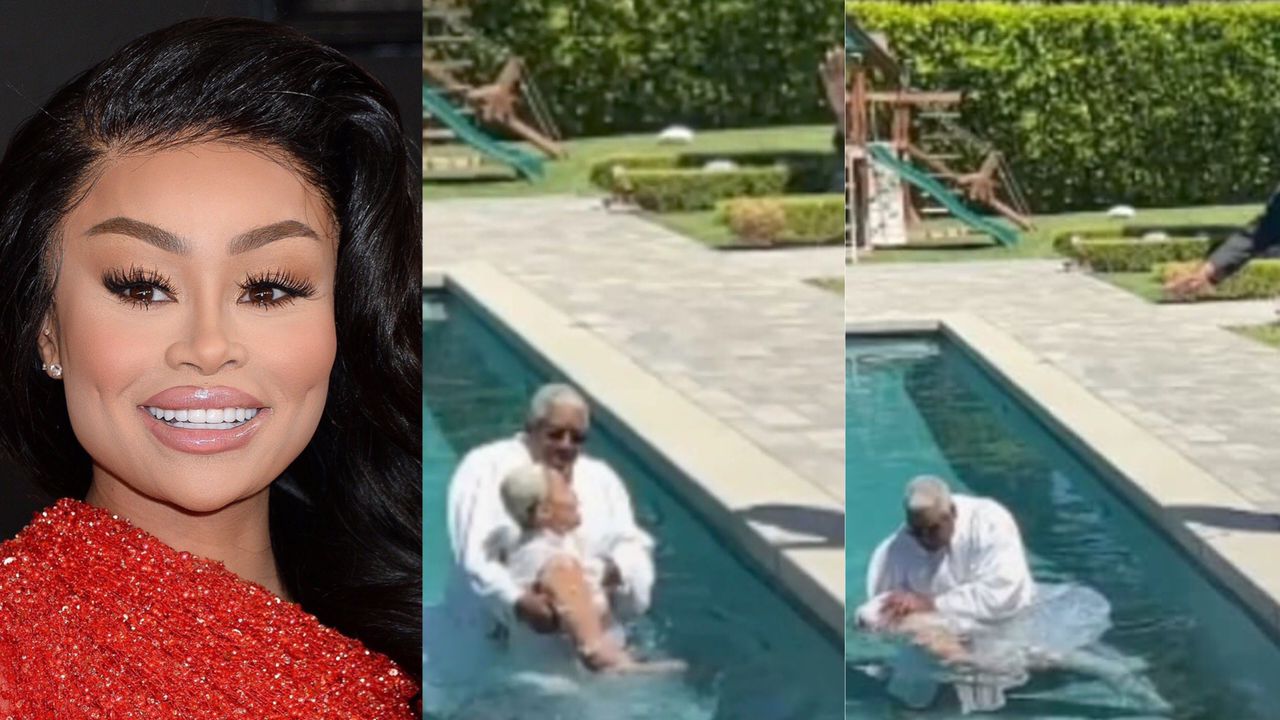 Angela Renée, also known as Blac Chyna, says she is a born again Christian as she is baptised on her birthday.

The mother of two has turned a new age and has declared that she is now a born again Christian.

Despite her current court problems, which include allegations that she assaulted a woman in a pub, the reality star is eager for a new start.

She published a video of her baptism on her verified Instagram profile, claiming she’s now a born again Christian who plans to start over now that she’s devoted her life to Christ.

She originally rose to prominence in 2010 as the stunt double for Nicki Minaj in the music video for the song “Monster” by Kanye West. 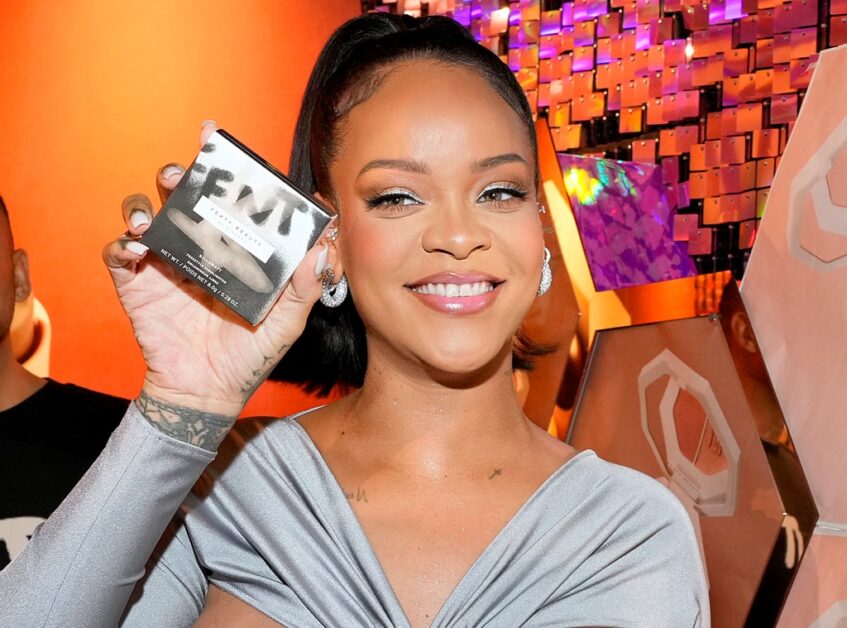 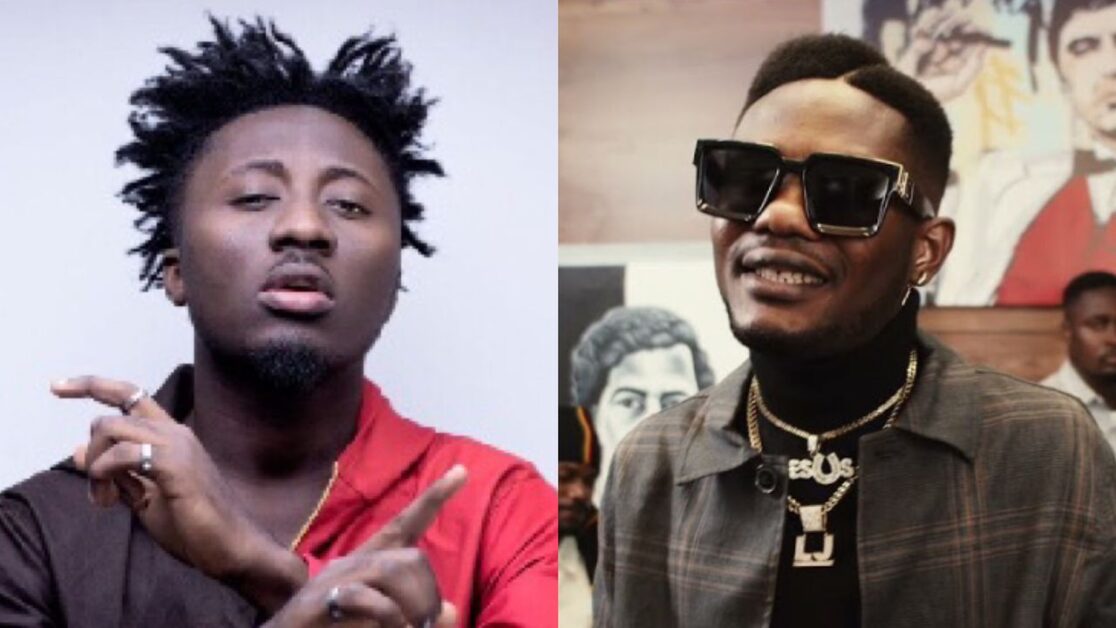