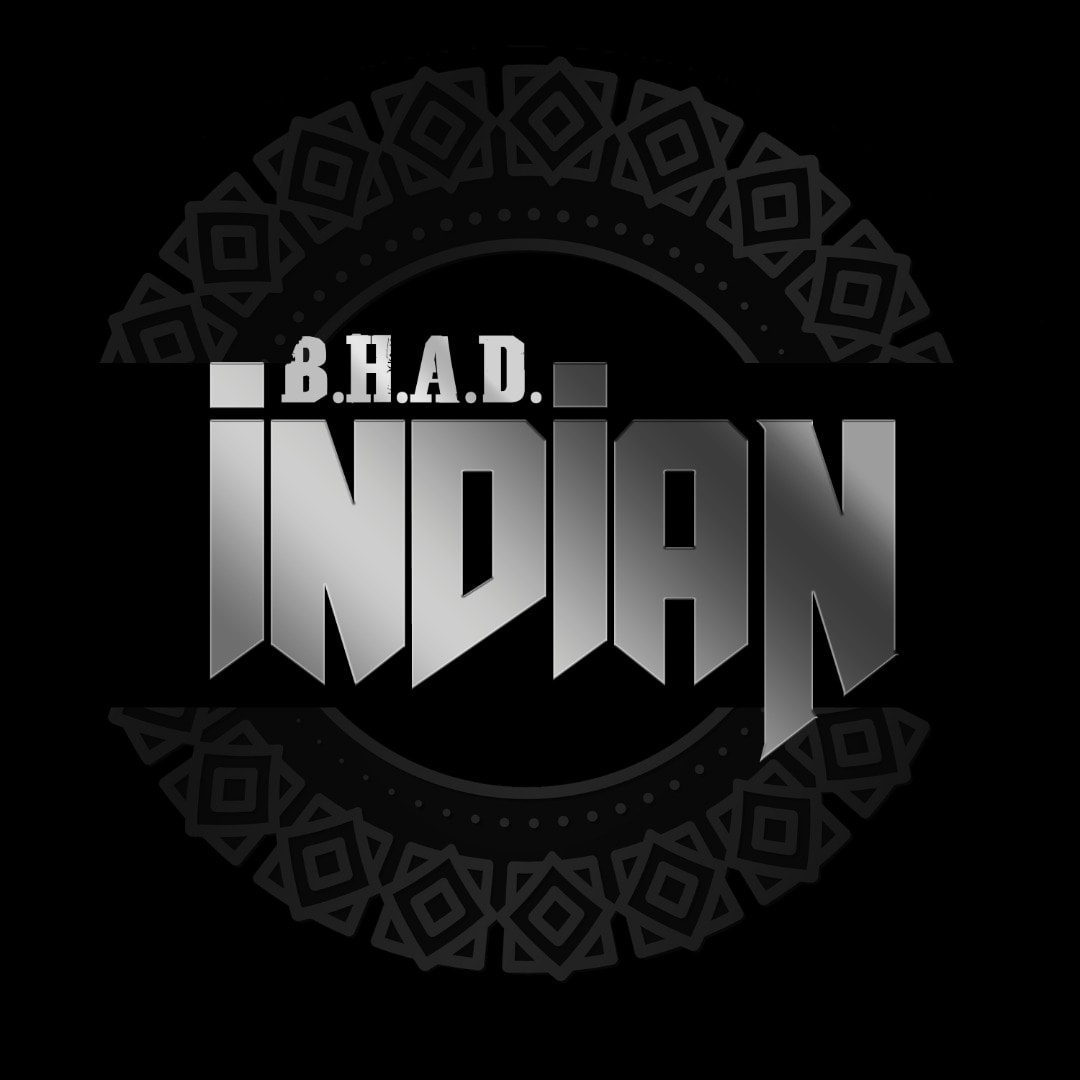 Bhad Indian is a new unique Ghanaian platform that has the ultimate aim of helping and supporting talented upcoming artists to shine.

Are you an upcoming artist?

Do you enjoy singing, rapping, and rocking the stage?

What about the reggae-dance genre?

If you answer “yes” to any of the afore outlined questions, you can become the next Bhad Indian, where you will be supported, promoted, and marketed to global stardom.

What exactly is Bhad Indian?

B.H.A.D. is an acronym for Brave, Humble, and Determined.

The Indian there has nothing to do with the country India or the people of India. India here depicts toughness, which also stands for a flow of positivity in all situations.

Bhad Indian becomes the name of the new artist under the promotional record label that has been formed by a team of music-loving Ghanaians who are ready to support talented upcoming artists.

The Bhad Indian who Green Ultimate Records supervises is placed on a time-bound contractual record label system that supports the artist to build his career to a level that allows him to go do his/her own thing, creating space for a new artist to take over.

What this means is that if you are signed as the next Bhad Indian, you will be the face of the record label for approximately 5 years. During this time, you will be supported, promoted, and marketed as Bhad Indian.

That cycle of supporting upcoming artists (Bhad Indians) to get to the top and replacing them with new faces would be the modus operandi of the supervising record label.

In so doing, new and upcoming artists are not only given a new opportunity, but existing artists are pushed and motivated to work hard within their stipulated contractual timeframe.

Is it a reality show?

No, Bhad Indian becomes the official name for the new artist under the record label deal. In reality shows, artists are not signed to a contract, marketed, or promoted. Unlike reality shows, with Bhad Indian, the artist is supported in all aspects—he or she rises to the top and gives way for others to step in and shine.

That is the entire idea behind BHAD INDIAN.

How to Become a Bhad Indian

How to Apply for or Get in Touch

So, now, let’s see if you have the Guinness to play the Bhad Indian character.

President Nana Akufo-Addo utilized Kirani Ayat's s work to promote Ghana to tourists without their consent or giving them credit....

Okraku Mantey has been called out for making some unsubstantiated statements about the Global Citizen Festival, which was hosted in...

Harvey Mason, who is the Chief Executive Officer of the Grammy Awards, is in Ghana. As part of his visit,...