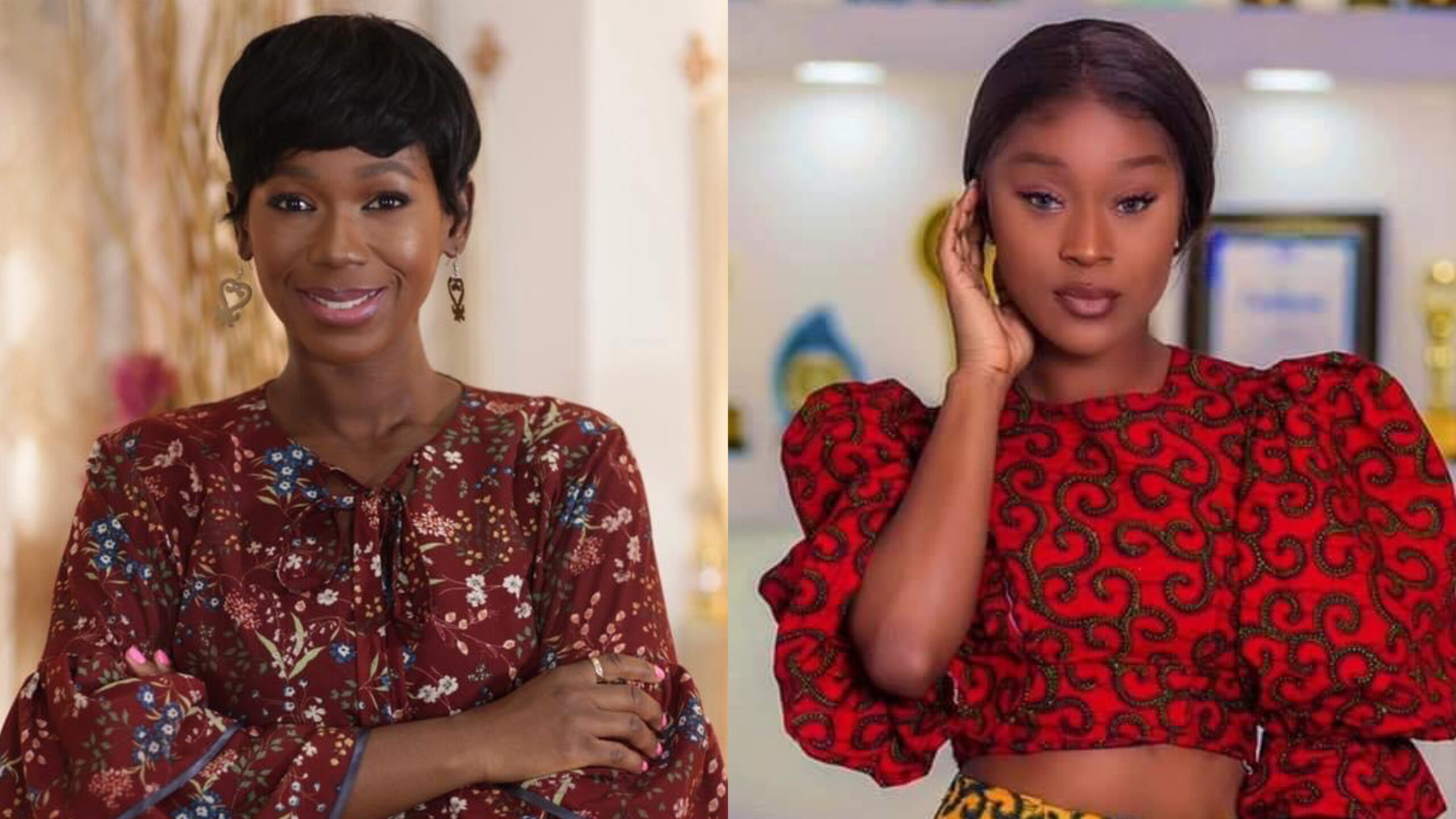 Ghanaian socialite Efia Odo had suggested in a social media post that Ghana’s independence was rushed and should have been postponed to a later date.

According to her, a black man was, and is not capable of managing his own affairs thus the political independence Ghana won in 1957 was much ado about nothing.

Efia Odo had frustratingly intimated that Ghana’s independence has not yielded much since those who have had power have missed it and not pushed for the development of the nation. She suggested that the colonial masters should have governed Ghana for a much longer period.

According to her, any suggestions about the fact that Ghana was better off having her colonial masters govern the country is ill-informed and probably a display of sheer ignorance

In a longish Facebook post, Ama K Abebrese advised Efia Odo to read widely on Ghana’s independence and how imperative it was to Africa’s political history.

She urged Efia Odo to call out bad leadership but also added that any move to discredit the importance of Ghana’s independence and the fight of many patriots to seize Ghana from the Machiavellian colonial rule must not be entertained.

This is totally ignorant.

To suggest that colonial powers were somehow better and their reign should have lasted longer is such a setback mentality to me. It ignores the history of Western interference in post-colonial Africa and the many years of bad trade deals that continually benefit the West.

Not forgetting that many African leaders like Nkrumah/Sankara were attempted assassinations/killed with reported Western ‘assistance’ by their own people. That sent a strong message early on that the notion of revolutionary black leaders would not last. This issue is much more complex and deep-rooted.

Bad leaders are not a justification to equate colonialism as if it were some kind of idyllic situation for Africa. It reinforces centuries of negative depictions of Africa and black people as inadequate and somehow less able to manage their affairs.

I doubt you would suggest slavery ended too early or that African Americans misused their power. However, you suggest colonialism ended ‘too early’. By all means, call out bad leadership in Africa and continually hold them accountable at every opportunity. But miss me with the post-colonial ignorance.

P.S. African history did not begin with colonialism and slavery. We had many great civilisations prior. We must educate ourselves.