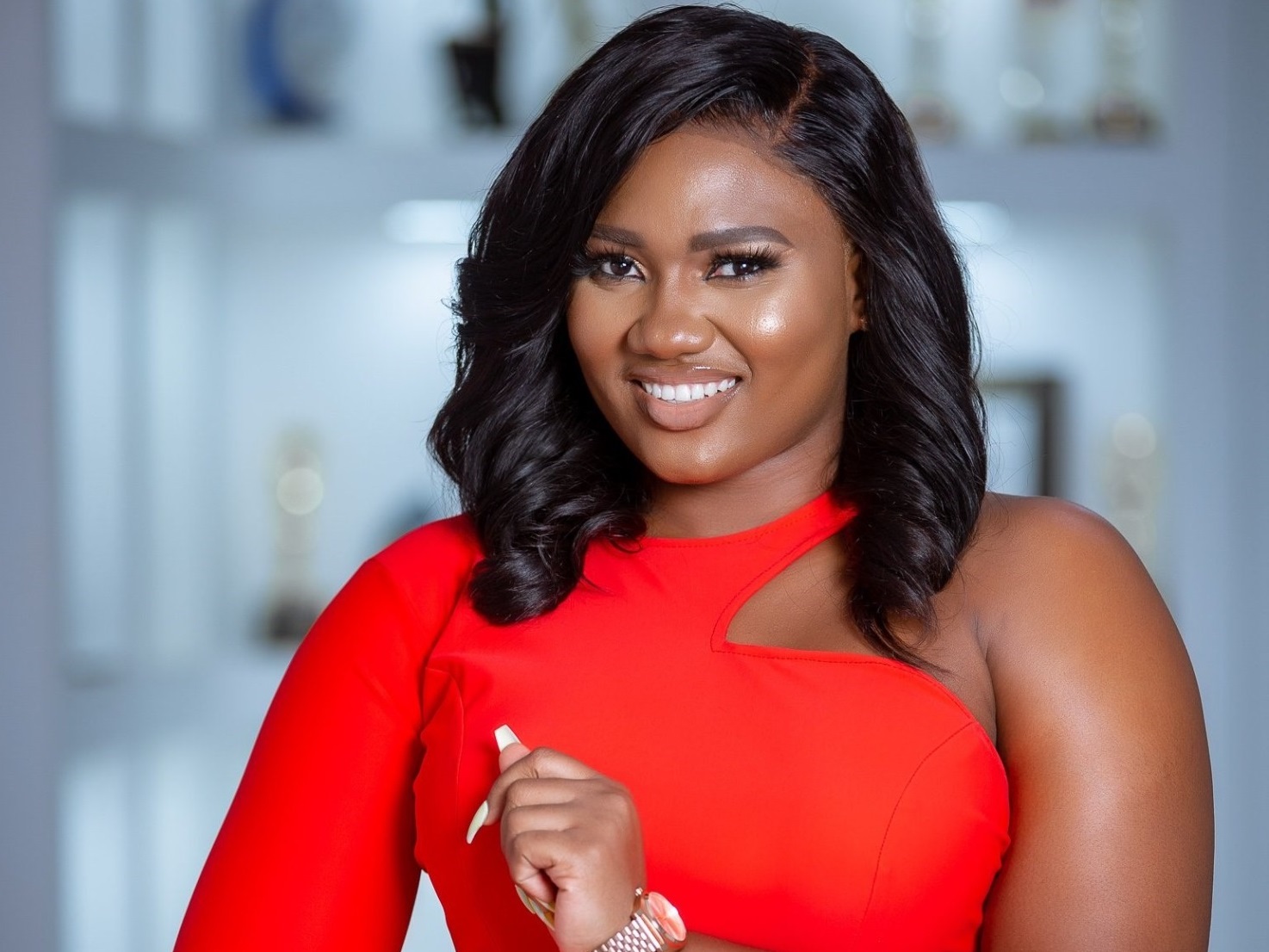 Abena Korkor has gone mad again as she dropped a list of her choppers and implicated Nana Aba Anamoah, Serwaa Amihere and Anita Akufo.

Abena Korkor has once again decided to cause chaos by going after her former colleagues once again in a new post that has now been deleted after coming under severe criticism.

According to Abena Korkor, Anita Akufo is part of the many female celebrities who sleep with fraud boys for money and expensive gifts.

I am broke and need a car. I am tired of Trotro. Or a fraud boy can volunteer and give a Range like they did for Nana Aba Anamoah. Serwaa Amihere, how much is your salary. I couldn’t buy Benz with my TV3 salary. I got a new contract at TV3.