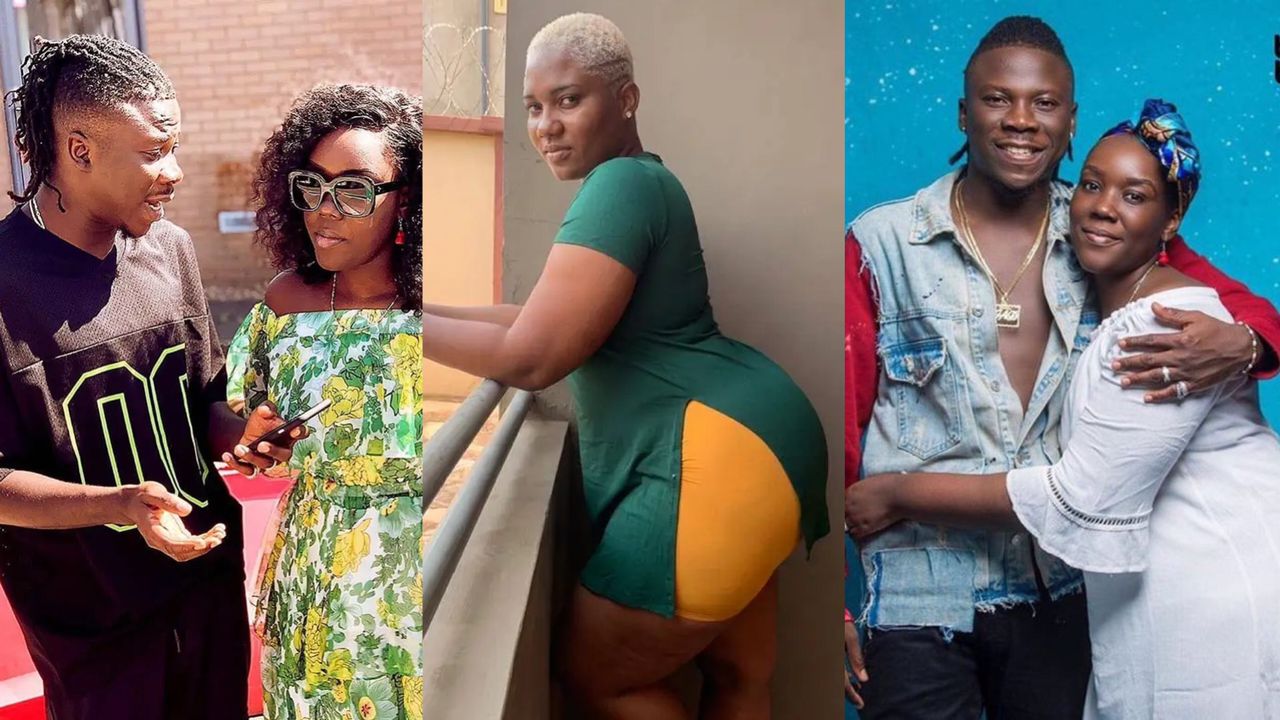 Abena Korkor has dragged Stonebwoy into her supposed new revelation about the musician’s sex escapades with her.

In a fresh Twitter revelation, Abena Korkor – who is considered widely a bipolar patient – named the Bhim Nation president as one of the top Ghanaian celebrities who got into bed with her.

According to Abena Korkor, Stonebwoy was not good in bed and she never enjoyed the act.

Warning Dr Louisa about her husband’s infidelity, Abena Korkor said she needs to be wary of the people around her because they masterminded everything she had to do with Stonebwoy.

Although Abena Korkor usually has some relapses, she has mentioned the likes of Asamoah Gyan, Criss Waddle, Stephen Appiah et al as celebrities who had sex with her in the past.

Remember, Abena Korkor has made several damaging allegations about people she had supposedly slept with and come back to apologize.

Could this be an exception?

Check out the screenshots Below