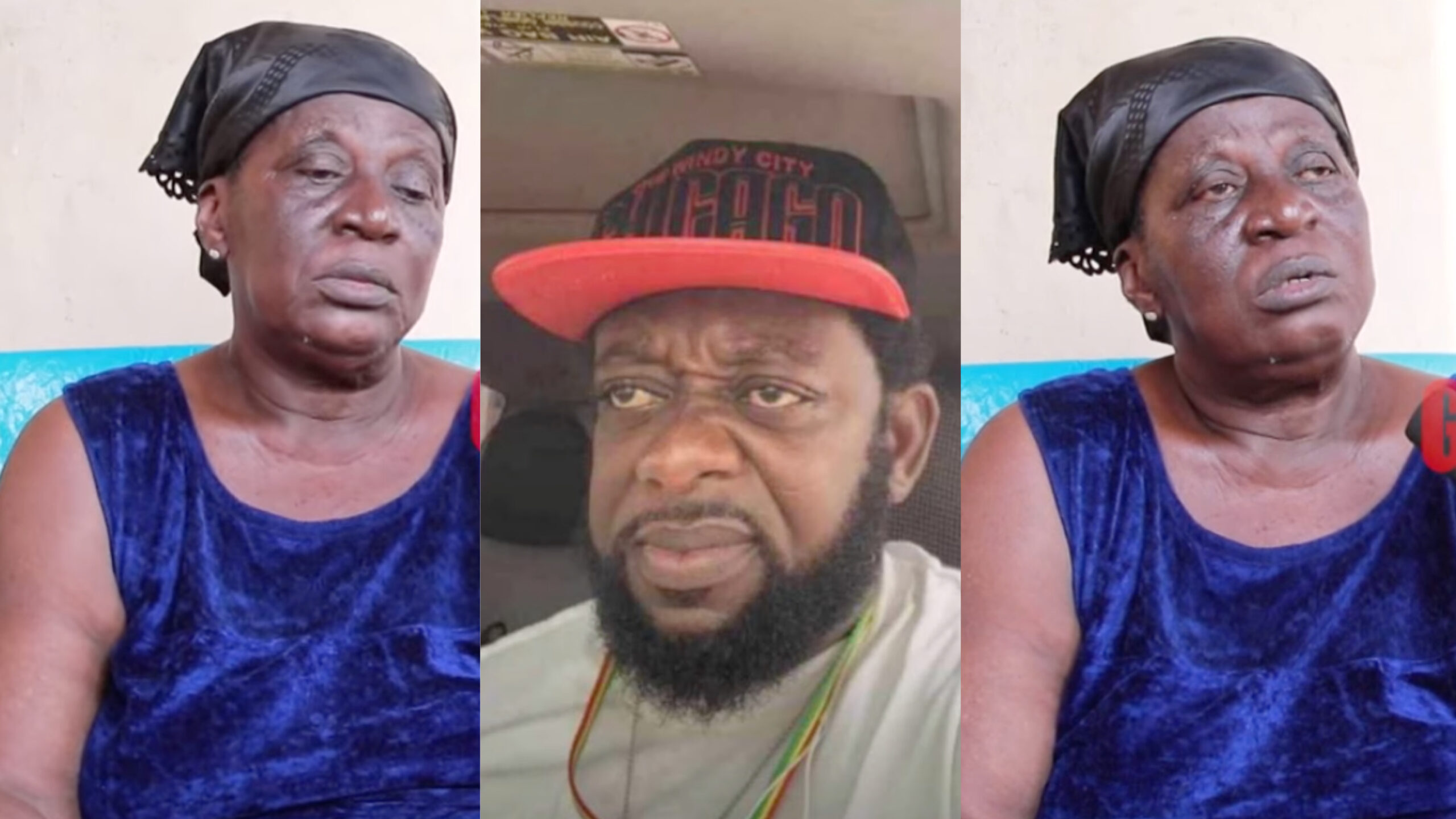 According to her, her son did not die naturally and was spiritually killed by his enemies who divided ways to wipe him out.

In an exclusive interview with Ghpage TV a day after the sudden death of Osei Tutu, the distraught mother said his son would have been alive if not for the spiritual war waged against him by unseen forces.

Osei Tutu died on May 17, 2022, after a short illness. However, it has emerged that the actor had been bedridden for weeks and could not eat or drink.

Per the account, he was restricted to the sickbed and was helped to perform basic daily routines like walking, sleeping and even speaking.

If 9 needles could be found in the throat of Osei Tutu which the family believed were put there spiritually to enforce his death, there was no iota of doubt in the late actor’s mother that juju was used to kill him.

Watch The Interview Below For More…

Next post Caleb Nii Boye leaves EIB for TV3, what you must know