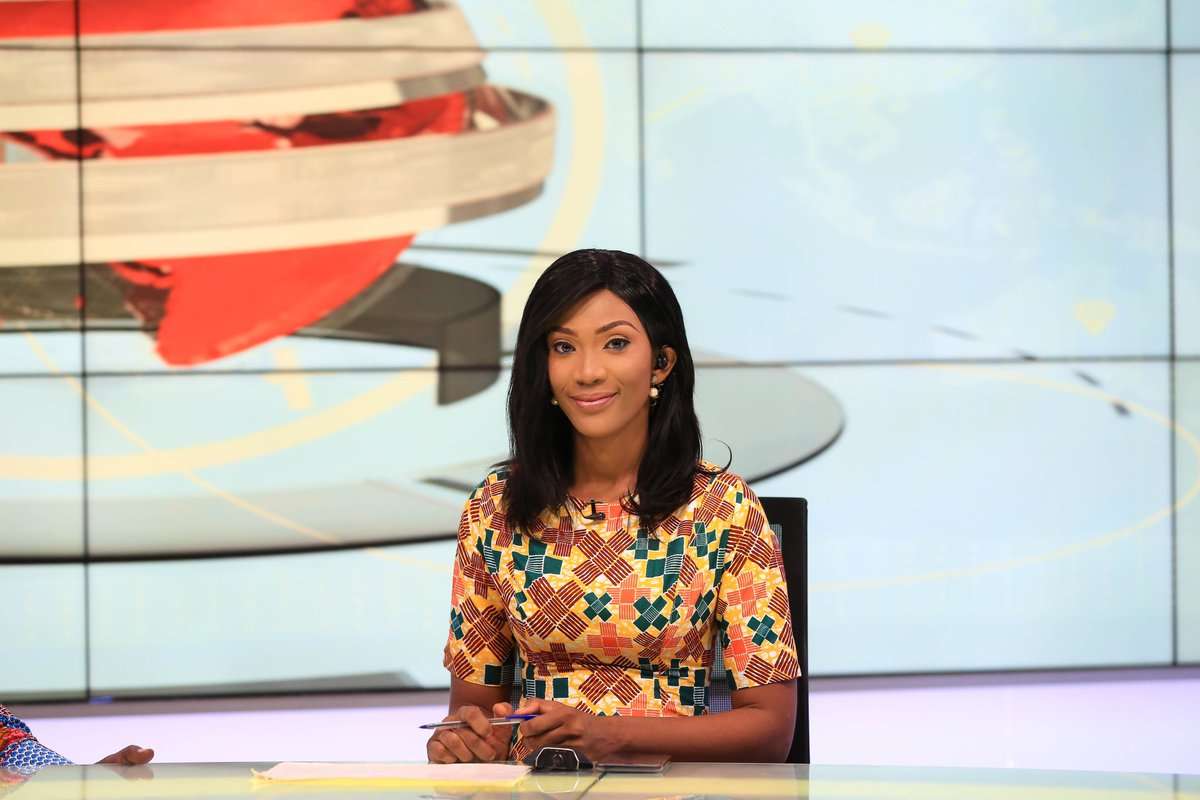 Portia Gabor is the 2021 GJA Journalist of the Year.

At the 26th Ghana Journalists Association (GJA) Awards Night, which was hosted at the Kempinski Gold Coast Hotel in Accra, she was presented with the honour.

The TV news production “Beggars Paradise” starring Portia Gabor, which aired on TV3 during the year under review, was named the best.

With her article titled “Health for Wealth,” she was also named the Health Journalist of the Year.

As she accepted her award, she paid eloquent tribute to Ghana’s journalists who had set the bar high, particularly the journalist she worked with.

Professor Ernest Aryeetey, a former vice chancellor of the University of Ghana, presided at the 26th GJA Awards Night.

Walking the Path Towards Ghana’s Economic Recovery: The Role of the Media is the theme of the 26th GJA Awards.

Several dignitaries attended the occasion, including Justice of the Supreme Court (JSC) Yonny Kulendi and US Ambassador to Ghana Virginia E. Palmer.

GJA/PAV Ansah Journalist of the Year

Female Journalist of the Year